Beamsville man waiting with each breath

Sunday a wedding and anniversary

BEAMSVILLE — Sunday will be a bittersweet day for Adam Kingz and fiancé Ashley Moody.

It will be both one of the most memorable days of their lives as well as a stark reminder that Kingz is living on borrowed time. Sunday will mark their wedding day and six months since Kingz' name was added to the list of Ontarians waiting on an organ — again.

At 28, Kingz is the longest living double lung recipient from Toronto's Hospital for Sick Kids. He was 14 when an anonymous young woman's lungs gave him a new lease on life after his own failed due to a rare condition known as primary pulmonary hypertension. One that would last until last year.

"We've been talking about it for a while and decided that we wanted to get married before, hopefully, I have my surgery," said Kingz, who proposed less than a month ago. "We figured the faster the better. The only thing that can stand in the way would be to get the call."

"We'd bring the certificate with us and find a minister," said Moody, should the long-awaited call come in before they can tie the knot.

There are 81 people in Ontario waiting on a lung transplant, and Kingz needs a full set. The ones transplanted into his 14-year-old body on Aug. 13, 1999 — making him the third child to undergo the procedure at Toronto's Hospital for Sick Kids — are now failing. Kingz' health is somewhere in between stable and critical. Doctors meet weekly to discuss his case and determine if he needs to be placed on the critical waiting list. That news is both good and bad.

While it will move his name up on the list  it also means Kingz' health is deteriorating. When The News met with Kingz and Moody in June to discuss an organ donor awareness initiative they were planning, his lungs were functioning at 20 per cent capacity. Today, they are down to 17 per cent.

"Just walking to the car feels like I have been running for hours," said Kingz, who struggles to do the simplest of tasks. He now uses a walker to get around. "My body is working so hard just so that I can breathe."

Waiting is different this time around, said Kingz, because he has more to live for. Moody, who started off as a friend, and their children, Emmalynn, five, and Abel, who was born Sept. 12, 2013 are Kingz' reasons for living. It pains him to sit on the sidelines rather than be a star player in their lives.

Kingz recalled taking Emmalynn for a walk during a picnic last summer.

"I was going to take her to the forest line and I had to take two or three breaks to get there," said Kingz. "And she just held my hand and waited, she didn't complain. And it made me want to cry. I hate that this is normal for her."

Kingz can't wait for his new lease on life.

"I can't wait get back to normal. I am going to blow her away with all of the things I can do," said Kingz. "I'm so limited to what I can do right now."

And he wants to be a real father to Abel.

"I want to be there for him. I want to teach him to be a man and do all of the things that a father should do."

"There are so many people waiting, so many people like me who are young," said Kingz. "My family is just getting started. I have a five-year-old daughter and a six-month-old son, I have a lot of life to live. I'm only 28 years old."

Promoting organ donation has become a regular part of their lives. In June, Beamsville and Smithville were plastered in green in June in celebration of Kingz' birthday and to raise awareness for the need for more donors.

For Kingz' mom, Arlene VanderVelde, the number of registered donors in Ontario is far too low.

"You are more likely to need an organ than to be a donor," said VanderVelde. "There are no excuses. Just sign your consent. Why wouldn't you want to save a life?"

Only 24 per cent of Ontarians have given consent to organ donation — that's 2.84 million people out of a potential 11.74 million. Kingz is one of 1,531 Ontarians waiting for an organ.

All Kingz can do is live his life, and wait.

"I'm beyond ready," said Kingz of waiting for Moody to walk down the aisle of a Niagara Falls chapel on Sunday. "I haven't seen the dress or anything so it will all be a big surprise. I can't wait."

The wedding will be a small one, attended only by their closest friends and family. They have reservations at a restaurant for after the short, chapel ceremony. Once Kingz get his new lungs and has recovered, they plan to invite all of their friends and family to celebrate.

Registering to become an organ donor only takes a few minutes. To get started, visit www.beadonor.ca.

"I need these lungs because I need to be here for my family," said Kingz. "It's not like I can say no, I don't want a transplant and keep on living my life. Without a transplant, I'm going to die." 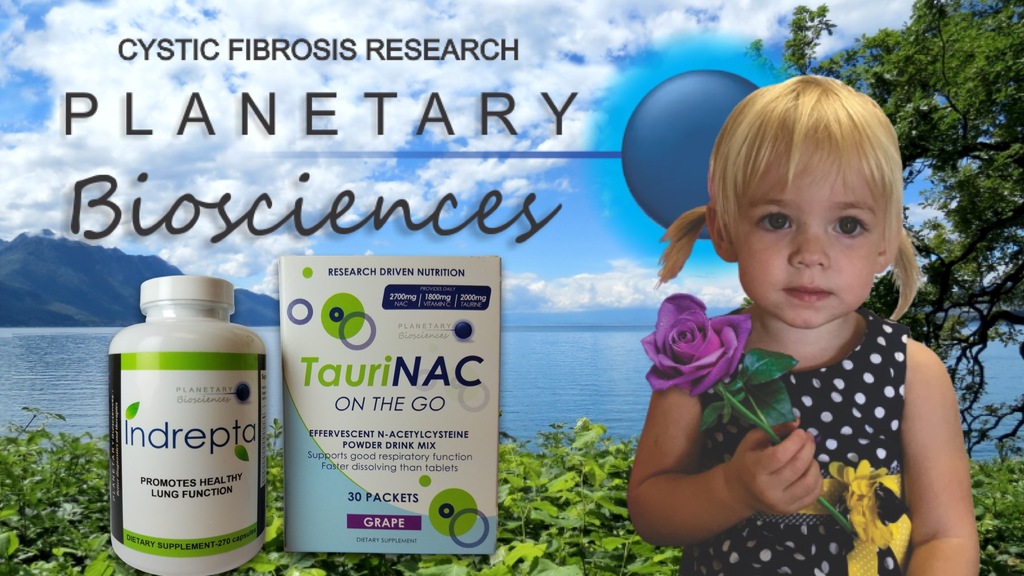